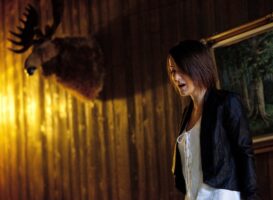 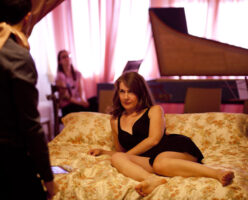 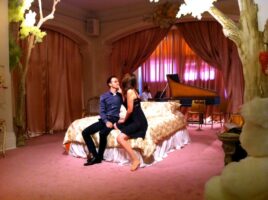 “A Synonym for Love is Handel for today, a love story without a resolution, told with a modern sensibility and gorgeous melodies. It’s the most original show in town.” –  NOW Magazine

“Manson’s eyes danced when I asked him if this experience had whetted his interest to direct more opera, so, with any luck, Toronto will soon have another regular, keen experimenter working in this artform of endless possibilities.” – Musical Toronto (now Ludwig van Toronto)

“Pearson’s new libretto actually hews quite closely to the twists of the original plot…[her] libretto may be modern and include the odd four-letter word, but part of the humour of the piece is to see how human expressions of love, betrayal and remorse have changed so little even with the change in time and setting from bucolic to urban.” – Stage Door

“There’s a sense, as A Synonym for Love progresses, that we’ve gone back a bit in time. Not because we’re at an opera written in 1707, but because everything’s so stylish and clever and fresh. I would not have predicted that mixing a lost Handel cantata with Kiss Me, Kate(which is itself mixed with Taming of the Shrew) and setting the whole business in the Gladstone Hotel with a fourteen-piece baroque ensemble (including a theorbo) – well, it could have been a mess. But instead, it was a marvel.” – Mooney on Theatre

“We got to run around an entire hotel for this one: the audience was split into three tracks, and they would follow one character throughout the show. The orchestra also moved around the hotel and would pop up in the most unexpected locations, including the stunning reveal of a single cello playing upon a rooftop under a perfect sunset.” — Derek

Three guests are staying at the historic Gladstone Hotel in Toronto – one of the most beautiful boutique hotels in the city. A woman is at the bar ordering drinks. A man is waiting at a table for her to return. She looks at him, and sings of her love. Another woman – who has just checked in, and who also happens to be the first woman’s lover – enters. She sees the couple, and, enraged, storms out, and up to her room.

A Synonym for Love was nominated for 4 awards at the 2013 Dora Mavor Moore Awards in the Musical Theatre/Opera Division for: 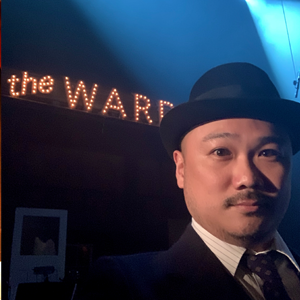 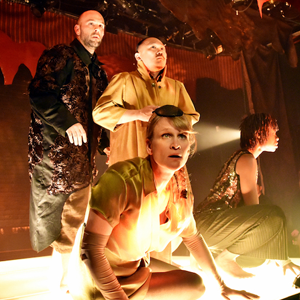